Saturday morning i went to the Oktoberfest (German Festival) in Hibiya-Koen. I must say i had a blast. It was good eats and good food, not to mention MANY japanese having a good time.

Hibiya-Koen is very near where i work, though i have never been there. I transfer at Kasumigaseki every time i come or go to work, yet i had never exited there till Saturday. It was a very nice, beautiful, and spacious park. I dont know how often they hold festivals, but if they had another one there you could count me in!

Not much else to say, there was great music, dancing, beer, food… i mean what more could one ask for?!

Below are some pictures of the experiance. 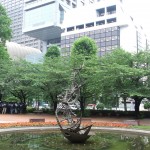 The statue coming into hibiya-koen from kasumigaseki station. 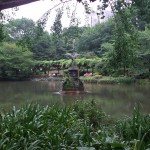 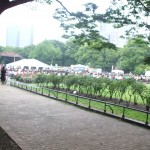 Looking out over the German festival 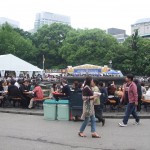 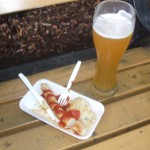 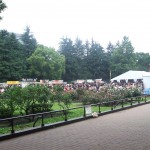 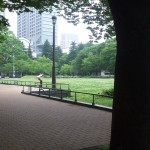 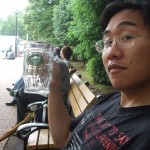 Cheung with an empty beer 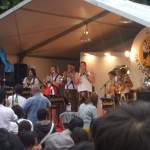 The german band that was playing 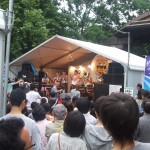 The German Band that was playing 2 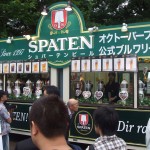 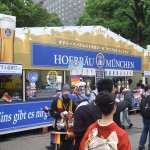 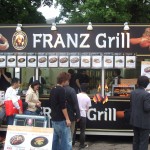 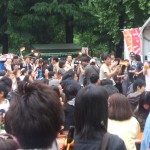 Happy Japanese at the German Festival 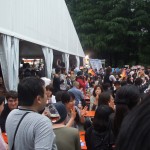 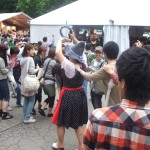 Dancing at the German Festival