Two weekends ago i met up with some family in Kamakura. It is a very quaint old town. I heard some of the history from them. Basically Kamakura was once the capitol of japan, it marked an end to one era and the start of another. When i first got there there were not many people around. It was far from being dead, but i thought it would be a very touristy place.

We proceeded to go see some of the shrines/temples (don’t know what the proper term for them is). It was all very interesting and fun to see. Then we went to Yumi’s favorite one that was about 30 minutes walk from where we were. The more we walked the less and less people we saw. The closer to the shrine we got, the more the vegetation seemed to surround us. At several points but outside the shrine and inside, i had a very nostalgic feeling. I think it reminded me of back when i was a kid in boy scouts going out on camping trips and seeing all this new vegetation for the first time.

It was very interesting feeling nostalgic in such a historically important and, not to mention, foreign place. After viewing this shrine, we headed back toward Kamakura station, and at this point it was swarming with people. While the walk to the first shrine took us less than 5 minutes when we got there, the walk back took a good 20 minutes. That’s how many people were there.

All in all it was a great trip and a part of Japan that can only really be viewed with native Japanese with you. 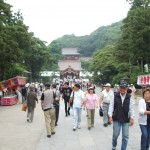 The strip toward the first shrine 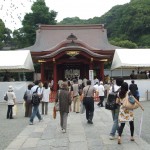 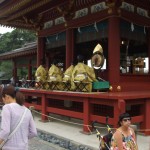 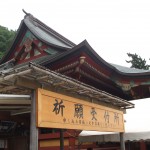 The roof of a shrine 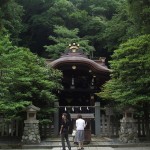 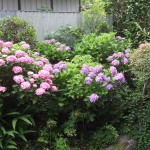 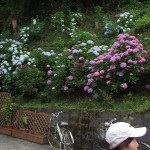 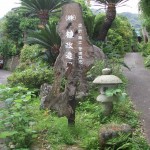 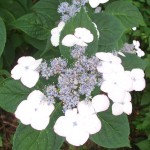 Some crazy flower that looked like there were butterflies around it 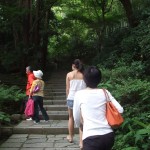 Mari and Yumi going up the stairs to a shrine 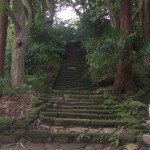 Some old stairs to the shrine 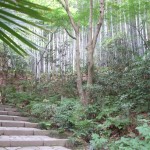 This shrine was surrounded by a forest 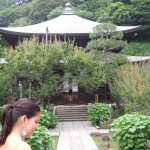 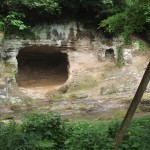 Some cave, was pretty interesting 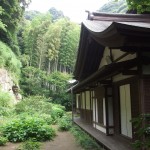 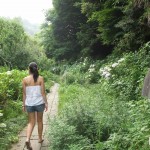 Mari walking down a garden path 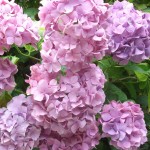 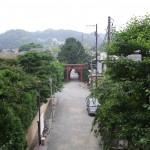 Looking down at the enterance to a shrine

This looked like a big pumpkin patch, but i think they were lily pads or something 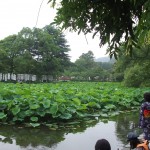 Another view of the plant lake